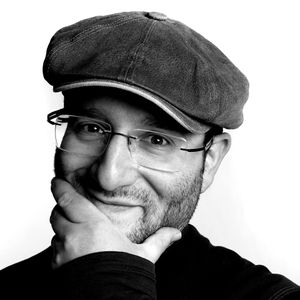 It's the time of year when you are supposed to look back and sum up all your achievements, successes and generally what a great person you are. The summary should also be peppered with a few failures and heartbreak to add a little humility and that through your fallibiity you are all the more brilliant.

I'll try and give it a go, but please accept that I may have missed a few things and I'll just stick to the professional bits without saying too much about the trials and tribulations of life with my wonderful and supportive wife and kids and the parents who have led us on a journey of potentially terminal illness followed by detailed descriptions of the workings and non-workings of the human digestive system.

So back to the work stuff. Here's a little summary in sort of chronological order.