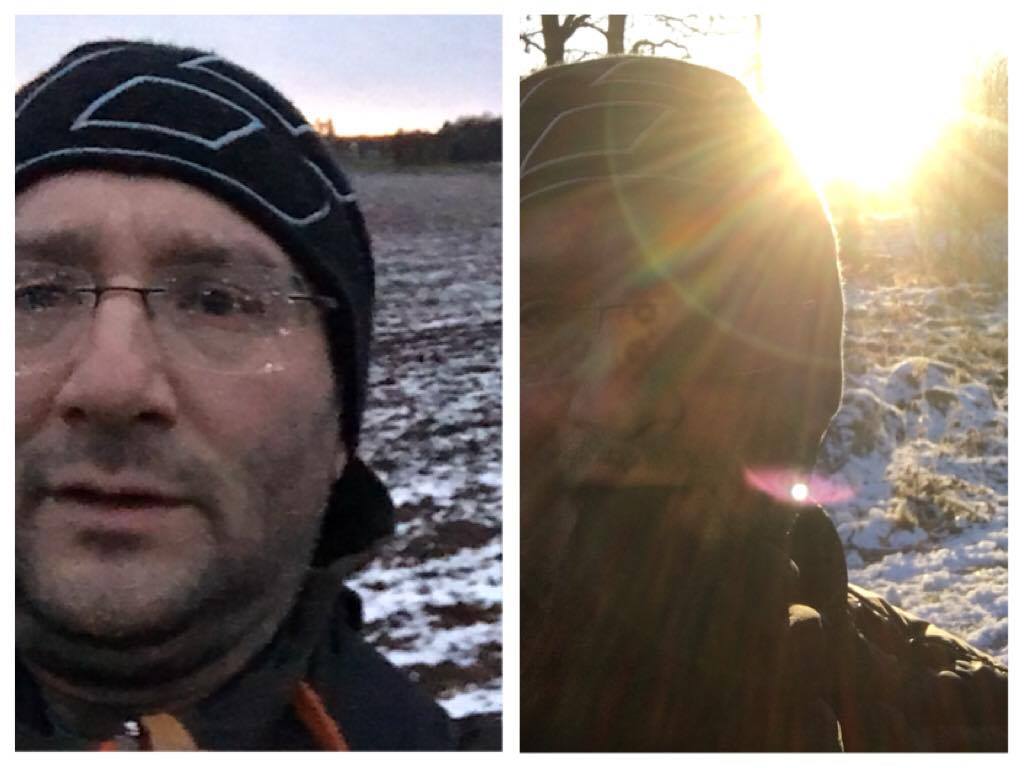 A couple of weeks ago, my wife asked me if I wanted to go camping with our son's scout group. Needless to say, the very suggestion of going camping at anytime of the year apart from at the height of summer should be met with derision and disdain.

I must have been distracted at the time, or possibly experiencing a bout of temporary insanity, and I am even open to the suggestion that I had been drugged, but for some reason the answer to this question was 'Yes!'.

Not 'Yes, it's November and that sounds insane, why on earth would anyone want to do that?' but just simply 'Yes!' . Nothing more was said until the night before when I realised that I was the only one doing any packing and that she had no intention of going herself, but had simply volunteered me to a night of poorly equipped northern exposure.

Saturday morning and it was me, a load of scouts, their over enthusiastic leaders and a couple of other parents who I can only assume had been sent along by their disgruntled partners in the vague hope they wouldn't make it back alive.

The snow had now stopped and it was back to horizontal sleet .

We climbed into a fleet of cars and were dropped off in small groups along the way. We were last, a group of three parents. We were given a map, a coded message and look of sympathy as the scout leaders rolled up the car window and sped away. I could have sworn they were laughing at us.

The words 'wet' and 'cold' don't even begin to do justice to the physical experience of the hike. Within a couple of minutes, I had literally lost feeling in my toes and fingers. We managed to stumble into the shelter of an abandoned barn and took out the coded message. And we got colder and colder. To complete the hike we had to complete certain tasks, then send photo evidence via mobile phone. As the rain fell, the touch screens on the phones became almost impossible to use, but once we managed to make the phones send, we got the next map coordinates and tramped onwards through the rain and mud. The rain/sleet continued and we walked through fields that were mostly mud and where there wasn't any mud, was deep pools of water. It was at this point I realised my boots were leaking. And my gloves were so wet that if I made a fist, water would pour from my hands like I was squeezing a sponge.

I tried to cheer up my fellow walkers by reminding them that it was Armistice Day, the day that commemorated the end of the horrors of the First World War. The end of the bloodshed on the muddy fields of France and Belgium, crisscrossed by trenches. This of course meant nothing to the Swedes, whose country has actively avoided war for a couple of hundred years to instead sell weapons to whoever they can, most often both sides. I thought of Wilfred Owen's poetry and how lucky we were that despite the cold and rain, we weren't under fire:

Bent double, like old beggars under sacks,
Knock-kneed, coughing like hags, we cursed through sludge,
Till on the haunting flares we turned our backs,
And towards our distant rest began to trudge.
Men marched asleep. Many had lost their boots,
But limped on, blood-shod. All went lame; all blind;
Drunk with fatigue; deaf even to the hoots
Of gas-shells dropping softly behind.

We made it to the camp eventually, just as it was getting dark and the rain had started to get lighter. We were taunted by a gorgeous sunset. Inside the scout hut, the scouts had made a fire, and improvised drying lines, that had been nailed from wall to wall, were full of socks and gloves and dripping clothes.

The braver scouts (including my brilliant but clearly deranged son) decided to sleep outside. It was, by now, a beautiful clear night and you could see thousands of stars. I think they did the right thing to take their chances outside, but I decided that sleeping under a roof in dry clothes was somehow more appealing.

The next day was a bright, crisp winter morning. Inspiring. A reminder that however cold and wet you get, and however tough things seem, a brighter day comes along eventually. (Unless you are Wilfred Owen, of course)

This was us 'enjoying' lunch 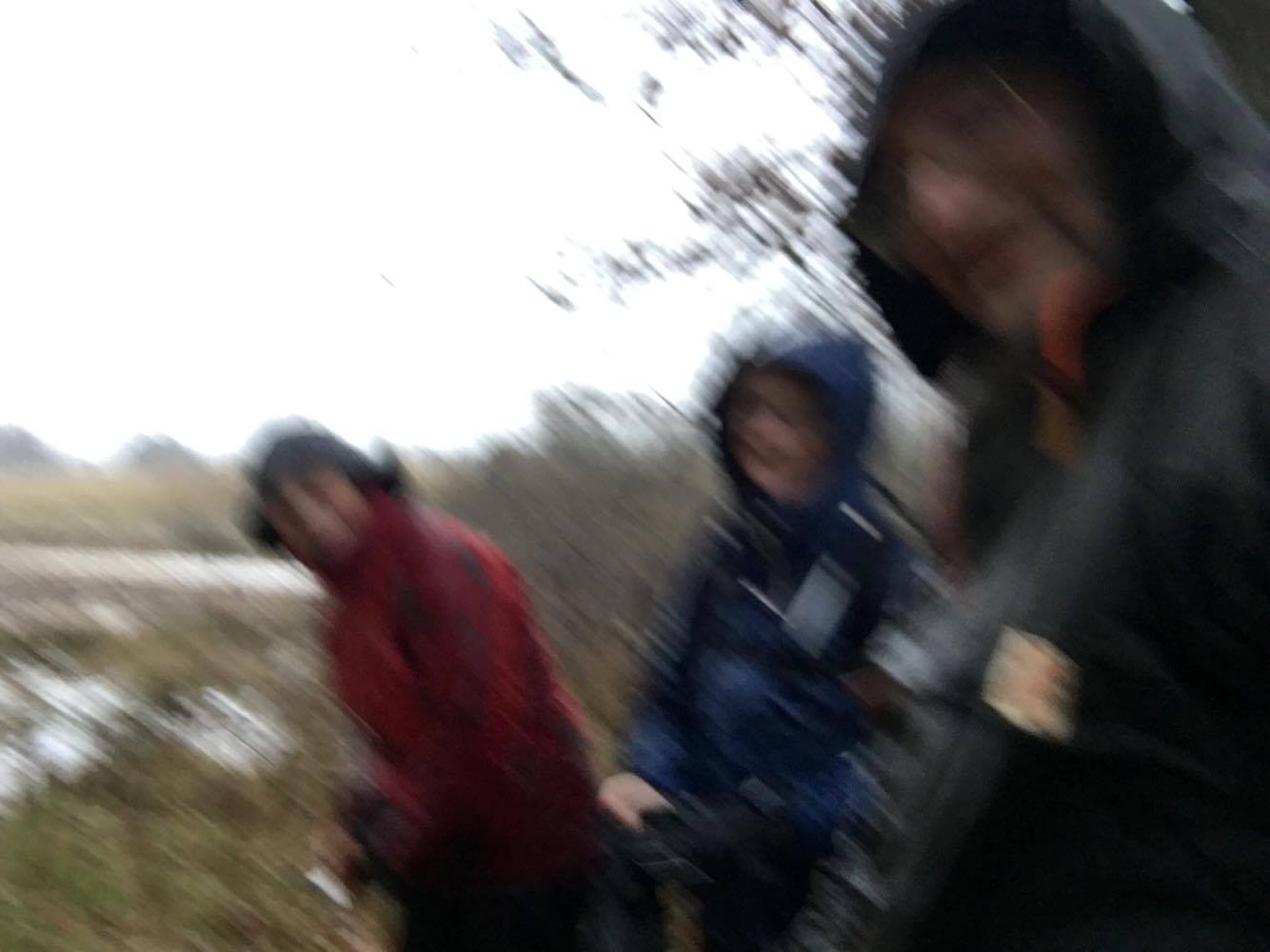