It's not an AUDITION! 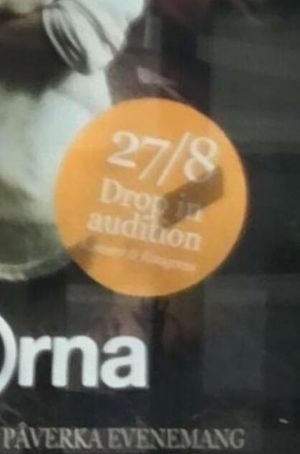 Guys! Guys! It's not an audition!

The word you are looking for is interview! I N T E R V I E W.

Just as a guide for the future, if the job or task, or even the process to be allowed to do the job or task, does not involve singing, dancing, acting, poetry recitals, acrobatics, magic, playing a musical instrument, juggling, sword swallowing, or any other form of entertainment then it's NOT an audition. It's an interview.

I know it's super cool to use English, and ultimately, it's the only language that the youth of Linköping will engage with, but please, whoever writes this stuff has obviously never been to an audition before. Anyone who has been to an ACTUAL audition will tell you that more often than not you are judged within a couple of microseconds of walking in the door. Very often you are either right for the part or not. But you will probably have to go through a humiliating few minutes (and this particularly true of auditions for commercials) of pretending to eat an orgasmically good yoghurt or ecstatically finding out the price of a family holiday to a lesser known Greek island

My favourite example of this was an old friend in London whose agent had sent him to an audition for a commercial. He walked in to the casting studio and to the left were fifteen petite female ballerinas, fully kitted out in pink tutus and bodices.  On the right were seven overweight black men wearing nothing but loincloths around their middles. My friend incidentally, was white, very thin and quite tall with no ballet training to speak of. He walked up to the receptionist, who had a pile of scripts. They looked at each other, at the actors waiting for their audition, looked at each other again and my friend turned around and silently walked out. He didn't get the part.

But just to confirm, when it comes to summer jobs like litter picking or even being a so called evenmangsagent, it isn't an audition. It's an interview. 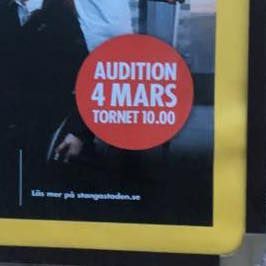 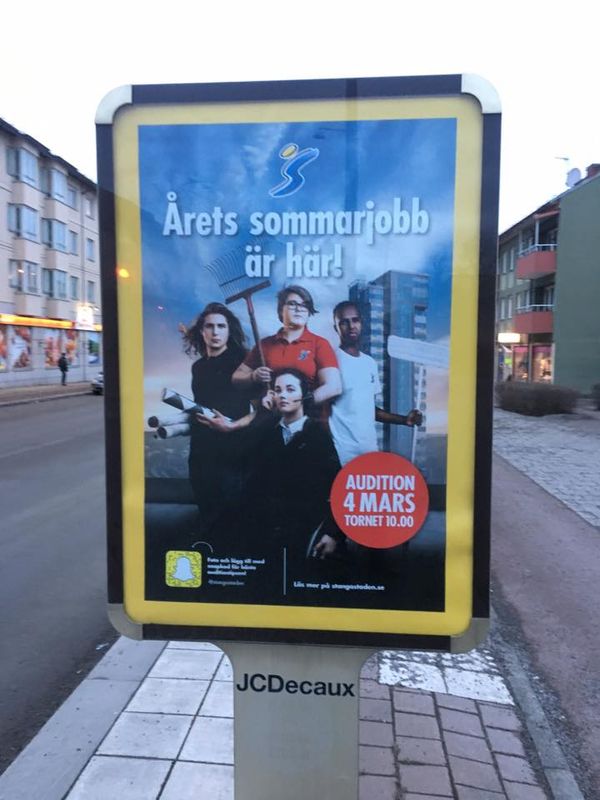 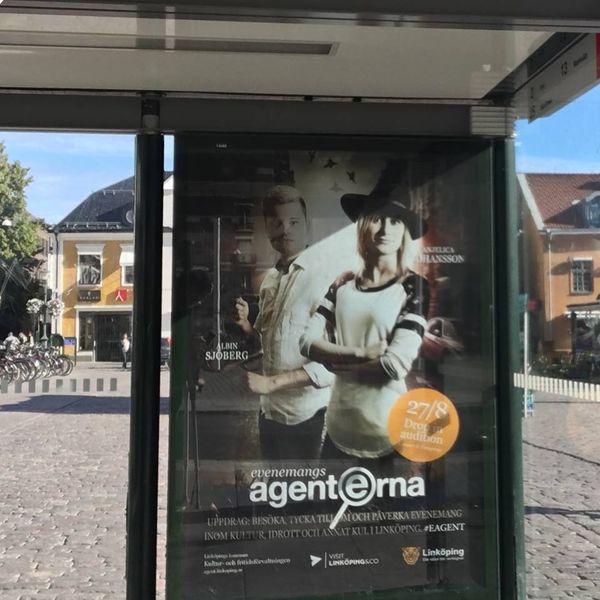