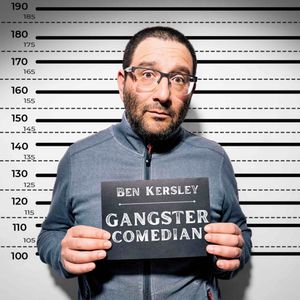 As 2022 draws to a close it’s time again to sit down for half an hour and work out where the year went?

The first few weeks of the year were a cloud of nervous, excited anticipation, dreaming and scheming for when the pandemic would end.  A fantasy reel of unadulterated, non stop,  live events that would pay a fortune. There was a sense that a big bell would be rung, a little man in a white coat and a stethoscope would announce that the pandemic was over and the world could go back to normal, plus a little.

Of course it wasn’t like that at all. Venues had closed down, audiences weren’t used to coming out again and the market was completely saturated with every artist going out on tour for the first time and/or doing the tours that they should have done in 2020. All of this coupled with the threat of impending nuclear apocalypse as Putin invaded Ukraine. When the nuclear missiles failed to materialise, attention shifted to the cost of heating, food, and just living. The great post pandemic cultural bloom would have to wait.

My year in a nutshell has been the usual mixed bag.

The year started with a continuation of  the ‘not much happening’ that we had all become accustomed to. Then in January, I had an online gig in Copenhagen. The audience were mainly in Copenhagen, apart from the ones that weren’t, and the performers were in London, Birmingham, Dublin, Los Angeles and myself, in Linköping. It was not only fun, but gave me the right connections to book some decent comedians from the UK and Irish circuits to come over to Sweden for some English language gigs. As soon as the restrictions were over, it was time to resurrect Laughing Stock - In English. In Stockholm.

This Spring I got some pretty good names over to do their thing in Sweden. The future looked bright and later in the year, cautious after the travel chaos of the summer, where not a single flight took off or landed on time, it has taken a slightly different form, but Laughing Stock rides on!

Things have been happening in Linköping too with a few Guerrilla style gigs, out on the streets, as well as a few events such Linköping Game Week and some summer gigs at Dahlbergs.  I put on The Linköping Comedy Festival again, although much scaled down due to the lack of venues available. It was fun and good to get a gang of comedians to town for a night or two, and a small festival means that next year can be bigger.

In 2022, my 2021 brush with the law came to fruition.I had been taken to court (and winning the case) by the police for putting up posters. I had always made it very clear that as a writer and comedian, the longer and more protracted the case, the better it was for me and the greater the cost would be to the authorities. It’s not like they hadn’t been warned!  I won the case and as promised, I wrote a show about the experience. ‘Gangster Comedian’ was born and I took it to The Lund Comedy Festival and The Stockholm Fringe Festival. The story has become a part of my routine and I have now earned the equivalent of the fine I didn’t have to pay many times over. In fact, I think it is now safe to say that Crime Does Pay!

This August I went to the Edinburgh Festival for a few days and squeezed in about 25 shows in 4 days. I caught up with a few old friends and walked up Arthur's Seat in the thickest Scotch Broth you have ever seen. It was inspiring and although I probably wouldn’t go with a show, I will do my best to get back there next summer. I love it and I can’t believe it was almost 20 years since I was last there!

Other highlights of the year have been on the writing front, I’ve been chipping away at my book, and hanging out with some dedicated writers in Stockholm. I even got on The Long List in the Stockholm Writer’s Festival First Five Pages Competition. If only I could find a publisher that specialises in novels that are only five pages long.

Voiceovers continue to be a big part of my creative output, and financial income. This year has seen jobs for SAAB, Väderstad and I also became the voice of calm for a mindfulness app, which involved many many hours in the studio whispering positive affirmations into the microphone.

What else? I dusted off my ballet shoes again as I do on a regular once-a-decade basis and clumped my way around a filmed version of The Nutcracker. Luckily I was wearing black shoes and trousers and my feet were badly lit. Watch it here if you dare.

Finally, it seems like gigs are starting to pick up again. I did a mini tour of Gothenburg, Malmö and Copenhagen (International!!) a few weeks ago and at the end of November I played a gig in London, followed by a headline spot in Cheltenham. Both gigs made me nervous as hell, unsure of whether I could play to a UK audience anymore. The London gig was OK, but I can modestly say that I absolutely smashed it in Cheltenham!

And finally, on Thursday night, days ago, I put on a night at a new/old venue in Linköping. Platens, a classic venue in town, is just getting into the groove again after the pandemic. And the night we put on was a success… Things look good, and I am optimistic that we can resurrect the LKPG HA HA! nights there next year

Looking ahead, it looks like things are happening again. I’ve been booked to perform The Gangster Comedian for a Prison Service conference next month. The voiceover work is picking up and I am going to try and be more disciplined with both reading and writing - More of both! Let’s see if 2023 is the year to get that book finished!

After Putin and the Pandemic, let’s hope that 2023 brings Pleasure and Productivity!

Wishing all the readers of this blog (however you stumbled across it) a very Happy 2023! 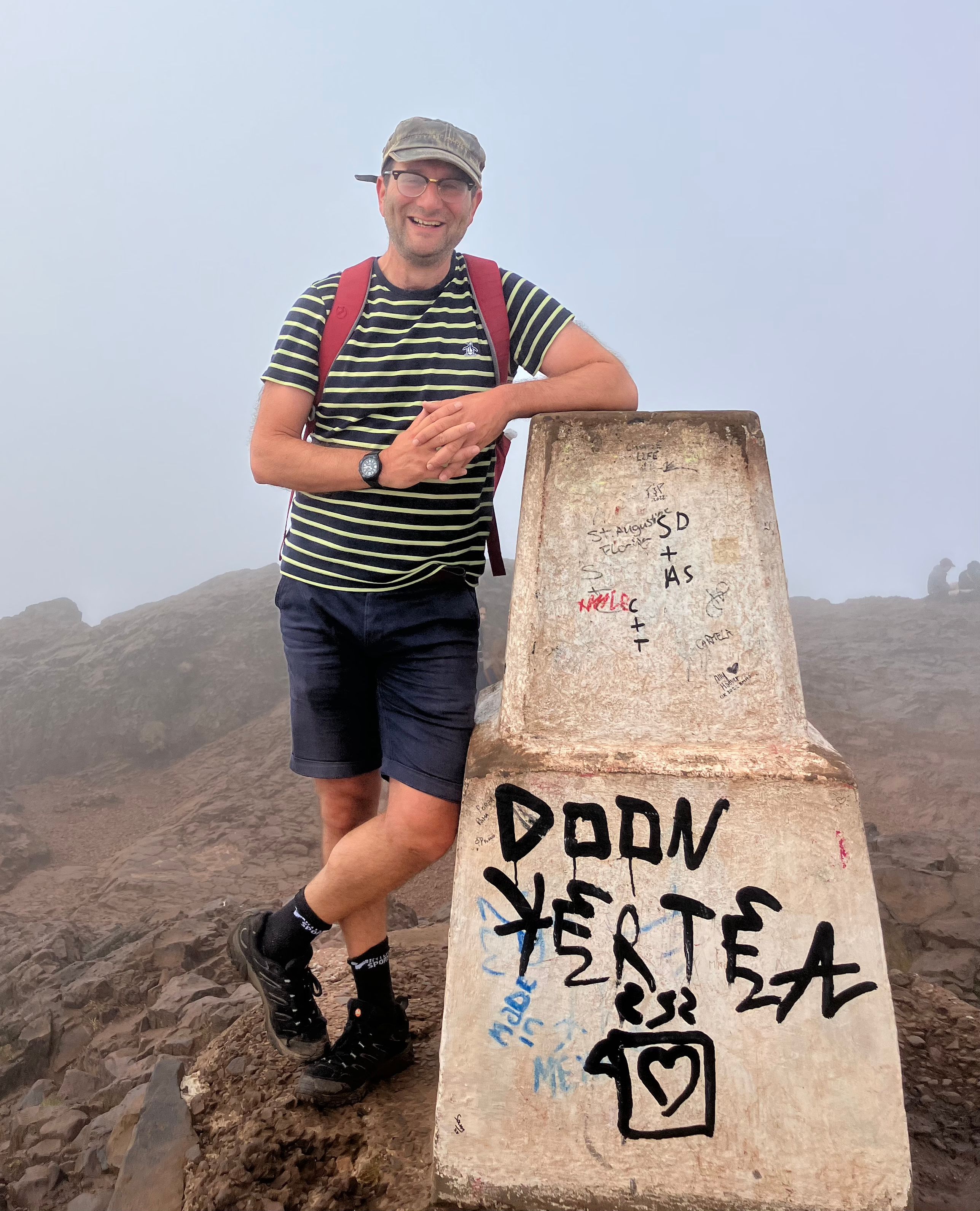