Happy to work in both Swedish or English, Ben Kersley can be found onscreen, on the page, onstage and in headphones throughout Sweden and beyond. Ben performs stand up in English or Swedish, has recorded voiceover for everything from Scandia Trucks to The Dutch Maritime Museum and acted on stage, screen and the wireless.

In Linköping he founded the comedy club LKPG HA HA! and The Linköping Comedy Festival. He also has produced comedy shows in a number of other towns.

Ben has worked on a number of projects with the comedian Al Pitcher. You can catch their sitcom 'Pitcher på paus' on SVT play. Ben produced and directed their feature length road movie Big In Sweden, which was shown on TV4 and won the award for Best Feature at The International Road Movie Festival 2019.

Get in touch if you'd like to know more! 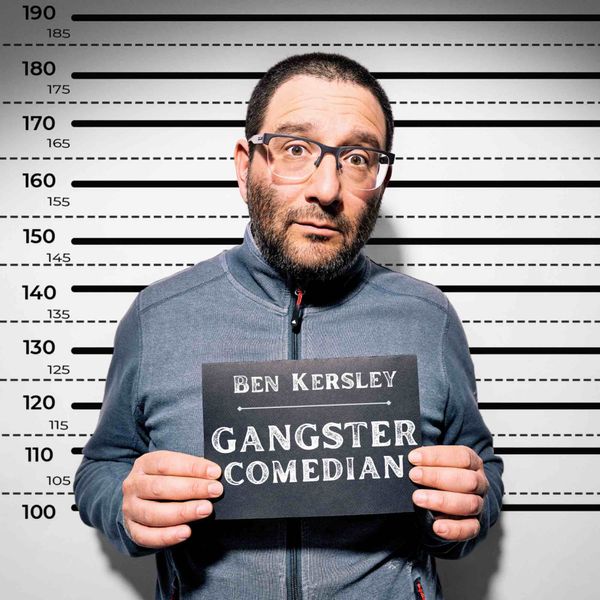 As 2022 draws to a close it’s time again to sit down for half an hour and work out where the year went?

The first few weeks of the year were a cloud of nervous, excited anticipation, dreaming… 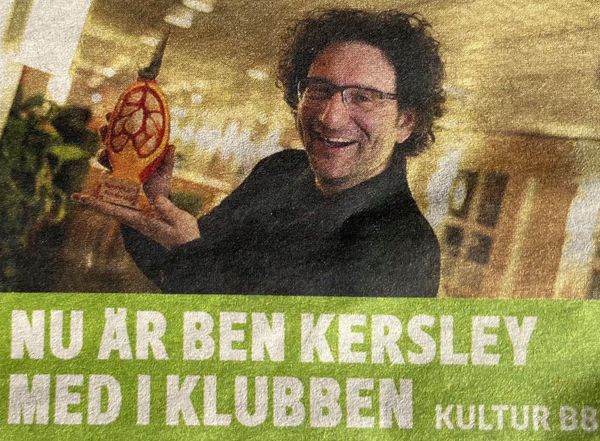 It’s been a funny old year and looking back, I can’t decide whether it’s been a fantastic year or a bit of a shitty one. First the shitty bits: Separation, death, fire, and of course a… 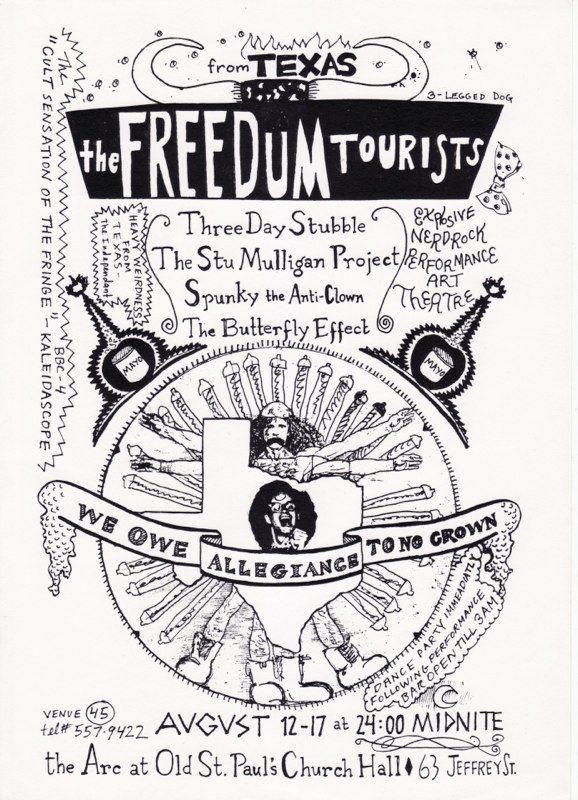 I was listening to the Adam Buxton podcast the other day and I stopped dead in my tracks. A broad smile crossed my face and I started chuckling. He was interviewing comedian Stewart Lee and it was the usual mix… 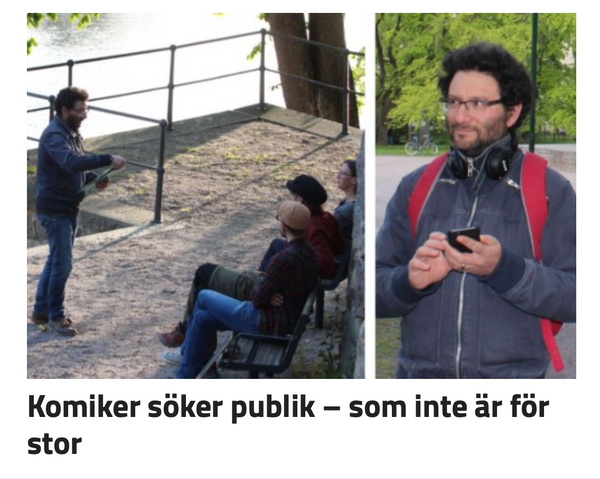 It’s a few hours before midnight on the last day of 2020. Even though I don’t really feel like it, I feel I need to force myself to write up a few things about the year that has gone, if… 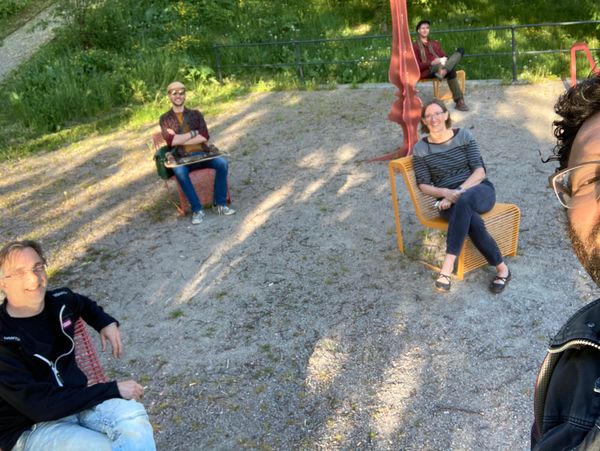 Last night was the first of the socially distanced comedy nights. And in many ways, it went as planned.

A beautiful summer’s evening, with a massive audience of 5 people, who got just over 30 minutes of bespoke stand up… 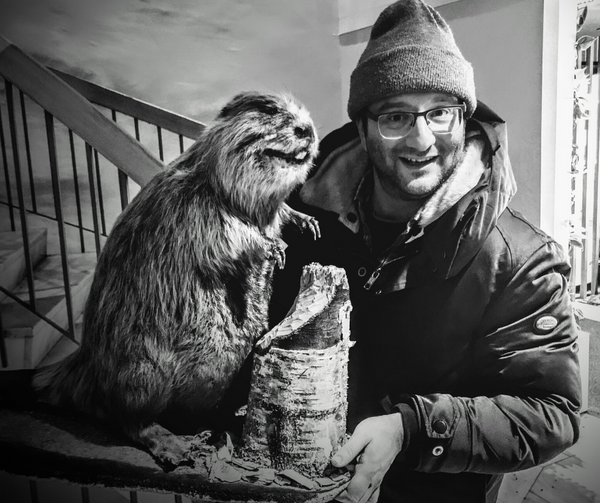 Here's a transcript of the event description on Facebook.

The short answer to that is: Deal with it! The longer answer is a combination of ‘Come… 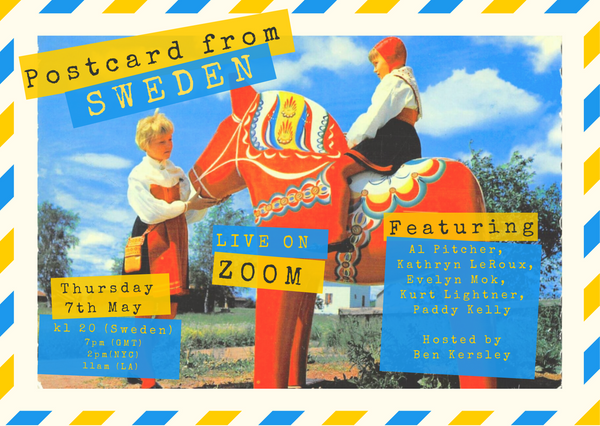 On Thursday  I ventured into the world of the Zoomosphere with a live event called 'Postcard From Sweden'. If you missed it, let's just say that you should have been there. Or maybe not.

It was all going so well… 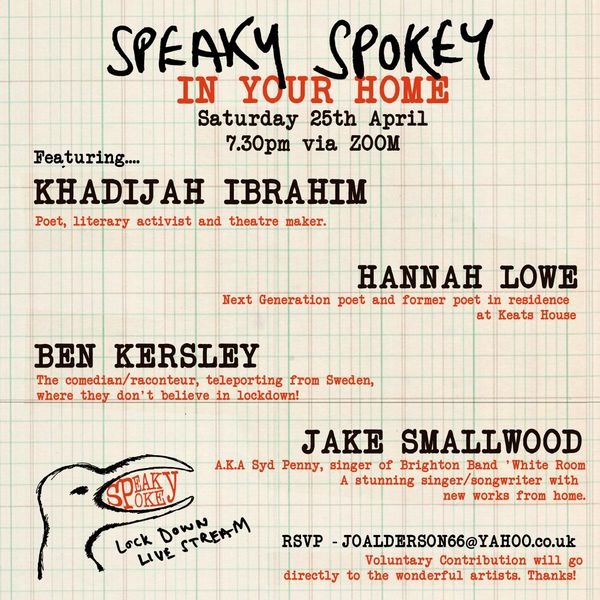 I did something pretty exciting on Saturday. I was invited to take part in a live Zoom event for Speaky Spokey. 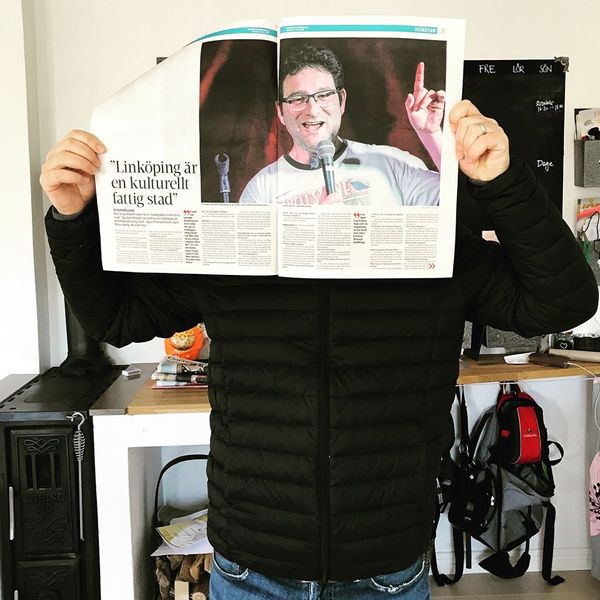 Like every artistically inclined soul out there, I have seen this period of social distancing not as an inconvenience, but as a great opportunity. My plan is to use this time to live life to the fullest. 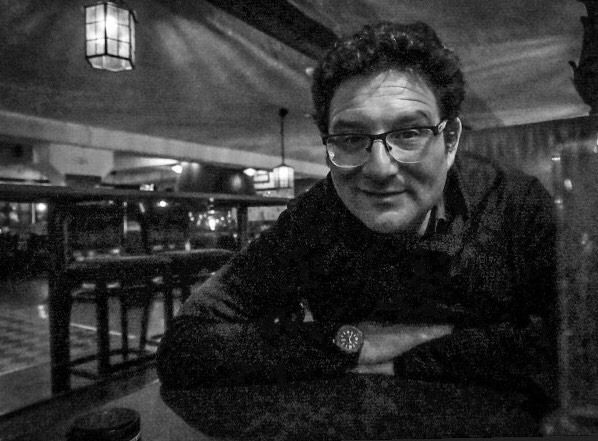 Corona. It’s here. It is amongst us. And like every other non-expert out there, I don’t really know what to do other than follow official advice.

As the saying goes - Plan for the worst, hope for the best  -… 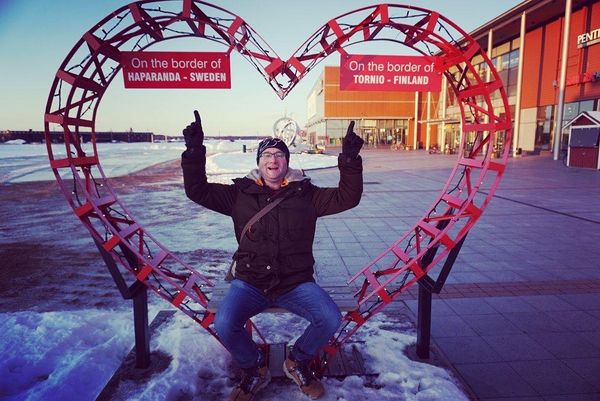 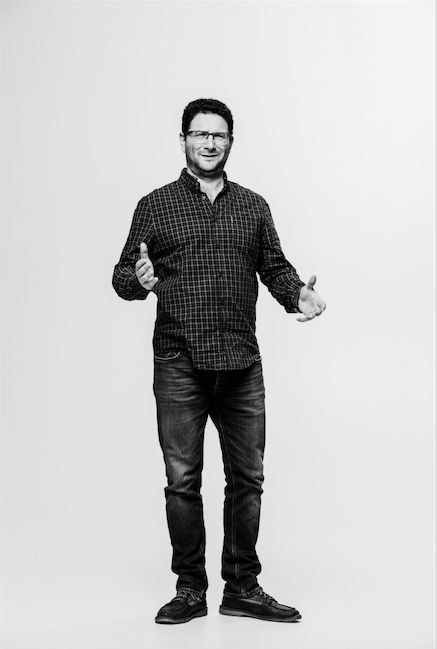 As the year draws to an end, it’s time to do a quick summary of the year that has gone. I’ve snuck away to my office to write this as the smell of cooking rises up the stairs and as… 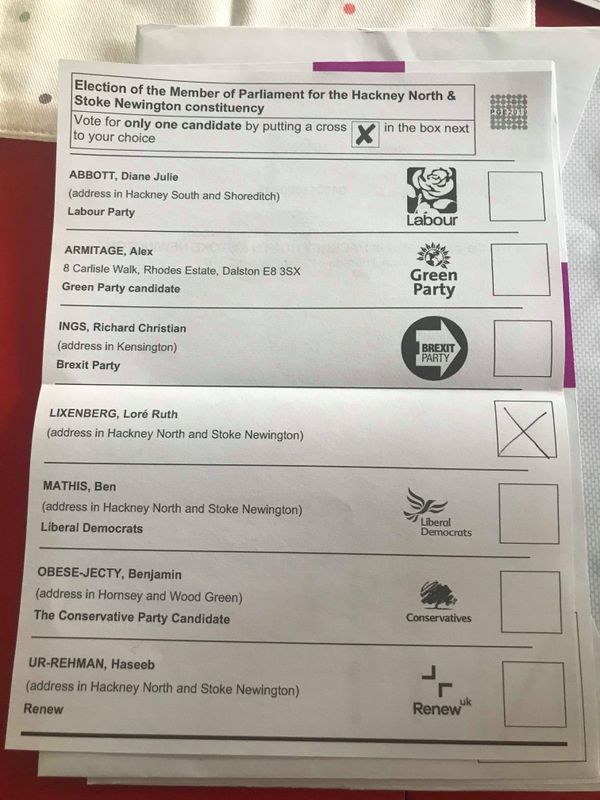 It’s election time! And across the country, the people of Britain are struggling with which disaster zone not to vote for… It’s a tough decision...  I’ve been marching round… 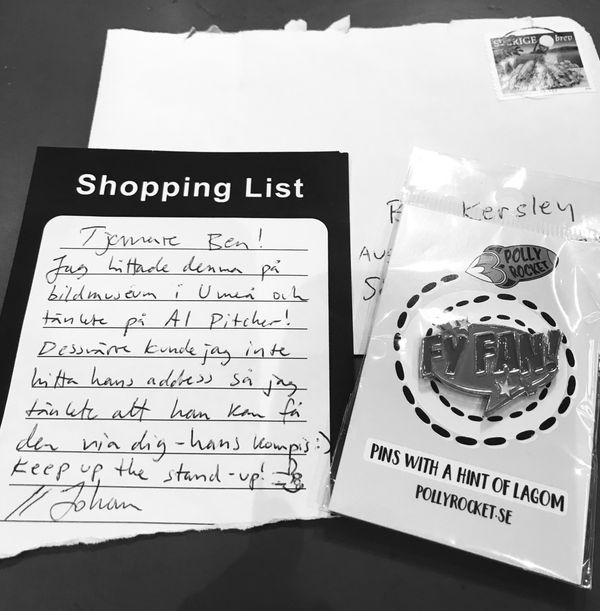 The other day I got some fan mail. I don’t think I’ve ever had any fan mail before, not even fake fan mail from my wife, mother or children. So it was quite exciting to get a piece of fan… 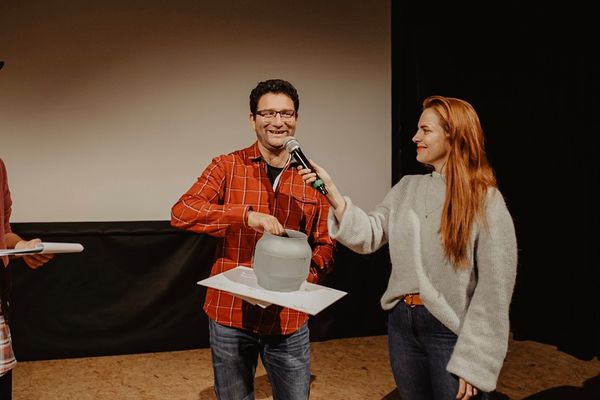 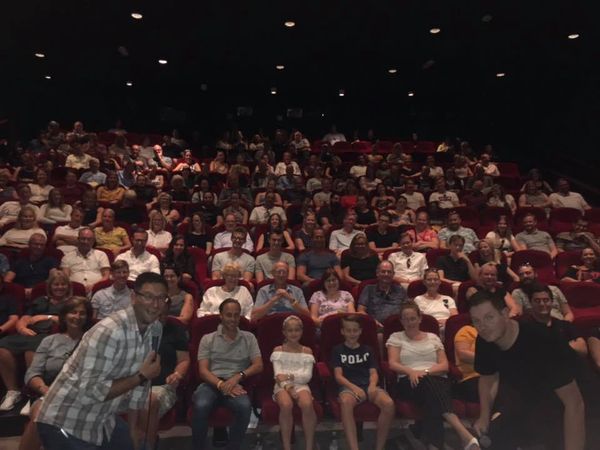 I haven’t been for a couple of years, but the festival has always been a highlight in the calendar. This year I was back, back, back and ready to… 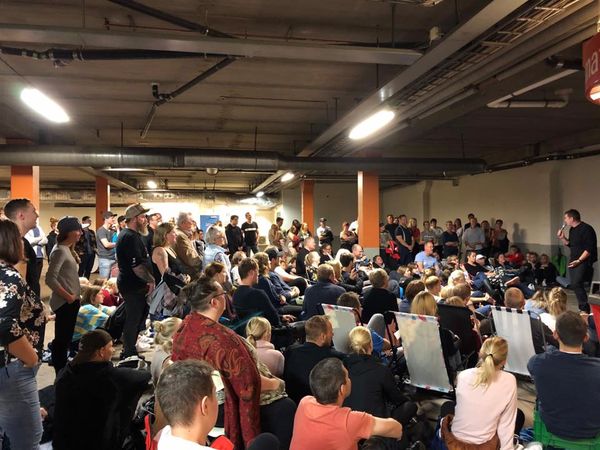 The original plan was to put the show on with the audience lounging around on picnic blankets outside Stadshuset, sipping white… 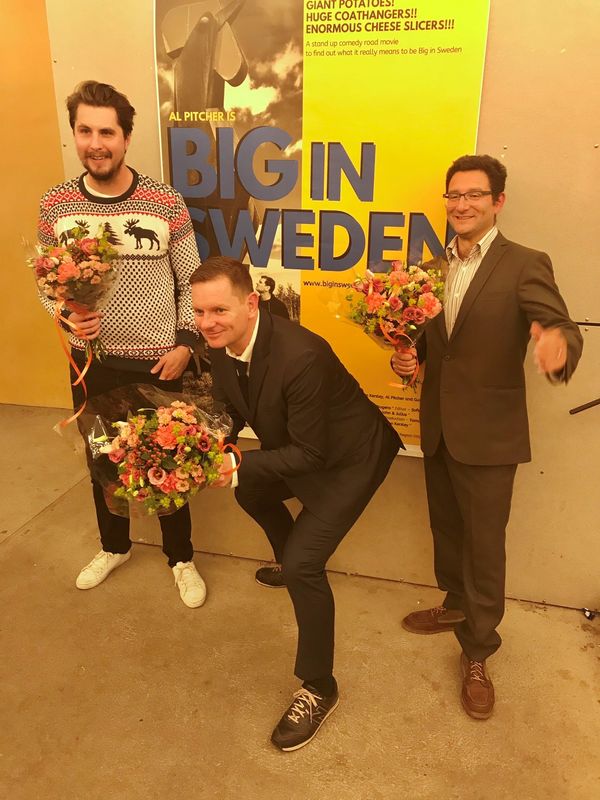 Last week, on Thursday, we had the first public screening of our film Big In Sweden. It was as close to a red carpet event as you can get. There was  fizzy water instead of champagne (that’s Sweden, for… 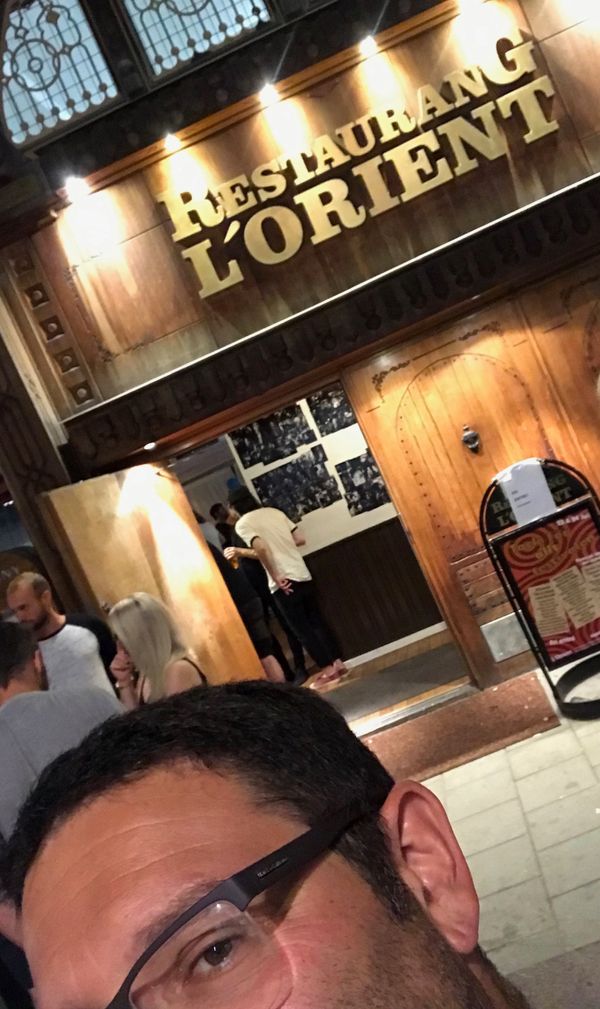 It’s the end of an era. L‘Orient has closed its giant wooden doors for the last time and headed east. I went to the final couple of live events there and amongst the drinking and music there was a sense… 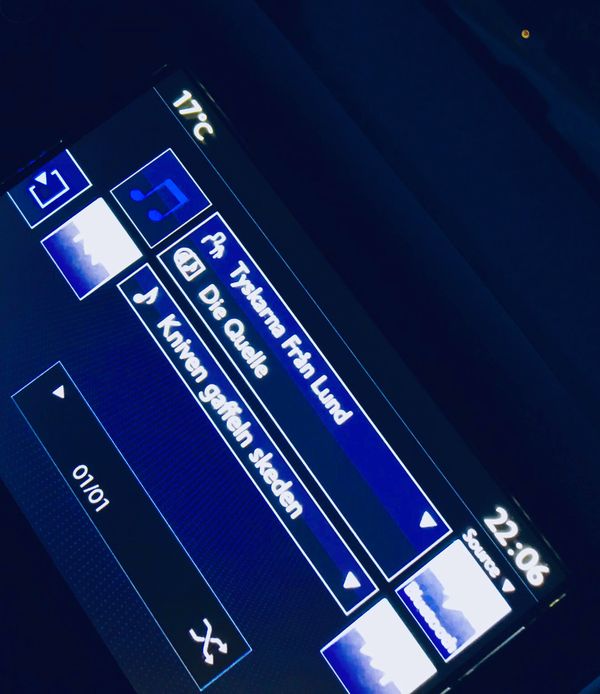 I wonder if there is any other job or even hobby which involves so much travel for so little actual ‘doing’. It's nearly always a hell of a long commute for… 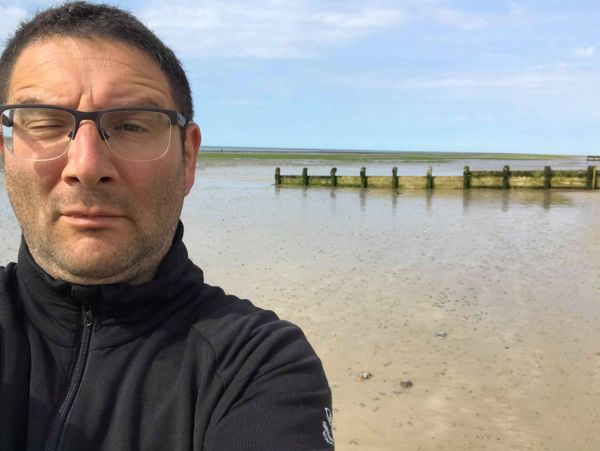 It's raining. It's mid-July. And I remembered that I have a blog. I guess I'm suffering from that mid-summer malaise of the freelancer. This is the point in the summer, usually when the rain is falling hardest, where you realise… 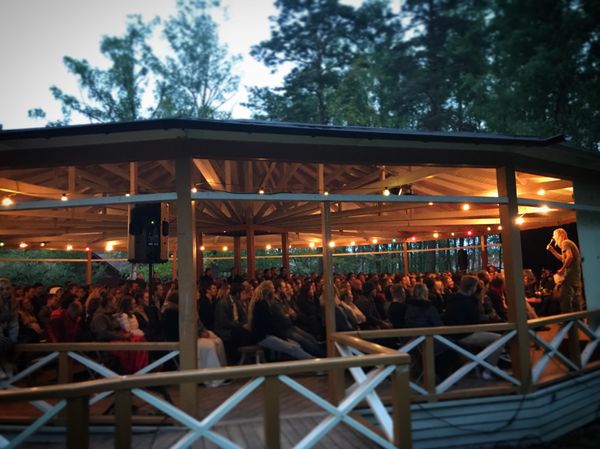 It was a funny old week last week, in more ways that one. I went to see some politicians from the culture department speak about their vision for Linköping’s kulturliv. The event came to me as a bit of a… 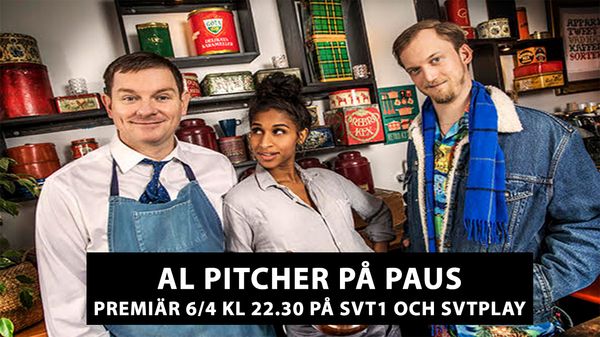 It’s a weird feeling. .. But our sitcom is finally going to be broadcast on proper telly. Thinking back, the first time Al and I discussed this idea was probably two and a half years ago in a cafe in… 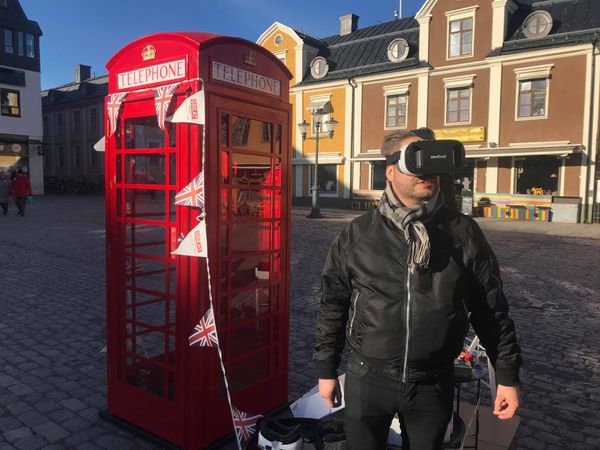 Last night the Brexit Express steamrolled to my home town, Linköping. The UK Foreign Office are on a PR offensive trying to reassure businesses, expats and potential tourists that even though the UK is going down the drain at speed…